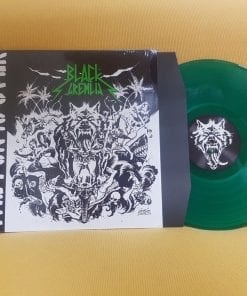 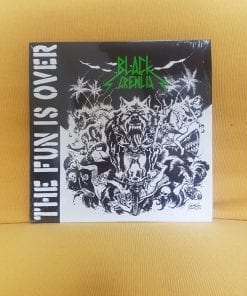 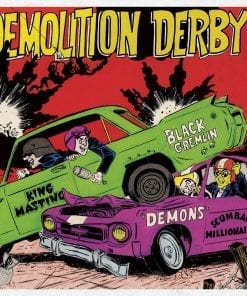 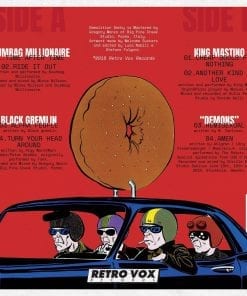 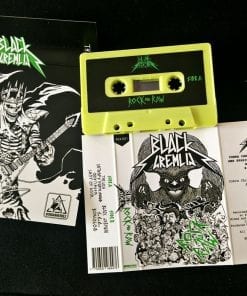 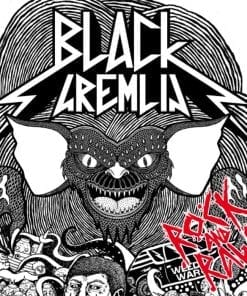 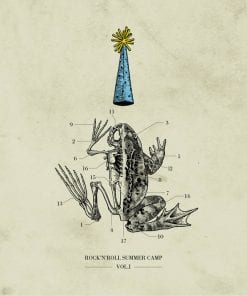 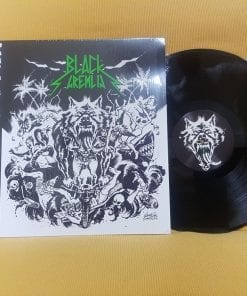 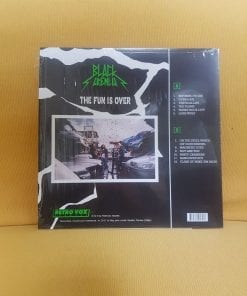 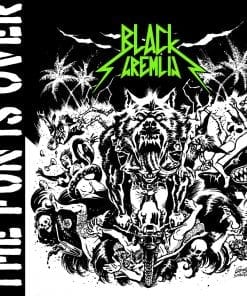 THE FUN IS OVER – Digital Album