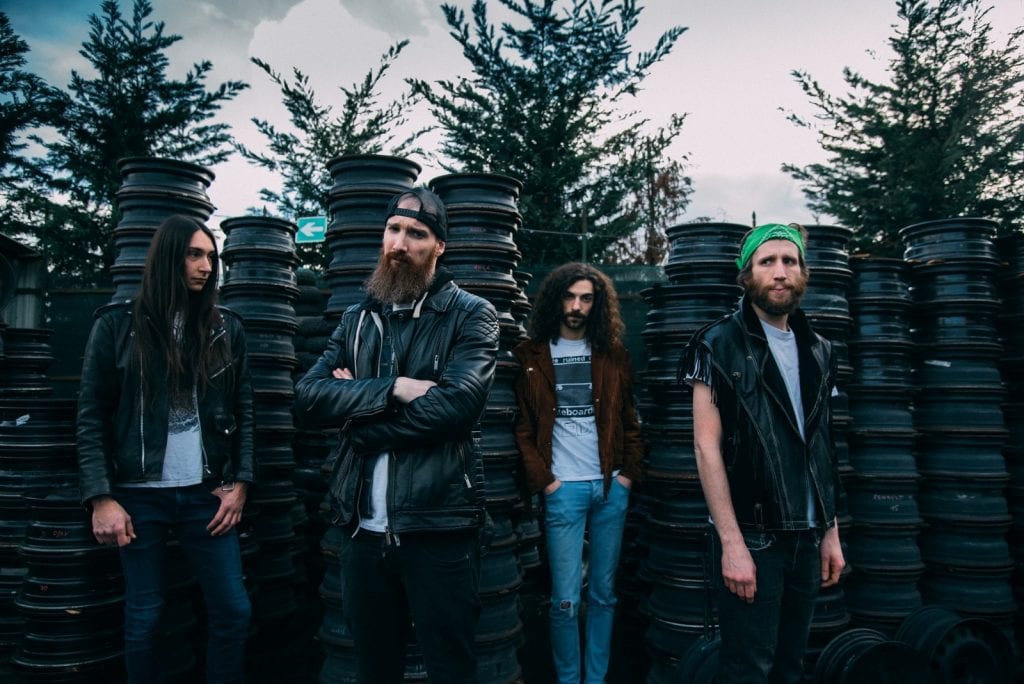 BLACK GREMLIN is an Italian rock band, officially formed in 2013.
It all started when 4 friends – already playing in other bands such as “Shinin’ Shade”
“Caronte” and “Calendula” – felt the need go back to basics and play some raw rock ‘n roll.
They started jamming together and soon ideas became some of their first concrete tracks.

With the help their friend and producer Carlo Izzo the band starts recording their debut Ep
called “Rock N Raw”. 7 tracks came to life at the “Elfo Studio” in Piacenza (Italy) at the end of 2013.
The tracks in “Rock and Raw” were recorded live in just one day, using an 8 track reel to reel tape recorder.
The sound of the band is captured live in all its raw power and the 7 tracks unravel in the glory of the wildest
riffs and the angriest solos.
The record was released in 2014 on cd and tape cassette on Retrovox Records. After the release the band spends a year touring all over Italy, Germany, Austria, Spain and
France introducing their first Ep on hundreds of stages until the exit of original member Henry Bones from
the band for personal reasons.

Narco Maynard ( ex Shinin’ Shade and present Strato’s bass player) joins the guys in early 2016, together
they start writing new material, which soons turns into 12 new tracks.
The attitude of the new album is still rude and in-your-face but the band explores more retro sounds (MC5,
Pink Fairies, Thin Lizzy) mixed with early 80s Thrash Metal and Hardcore Punk.
At the beginning of 2017 the band is ready to record these new tracks at “The Big Pine Creek Studios”,
after a few weeks “The Fun Is Over” is finished and is released in October on vinyl and cd.

Black Gremlin starts touring again soon after the release and joins Gorilla Pulp in Germany, Austria
and Switzerland. The band also played at the 2017 edition of Dunajam in Sardegna.
“Lone Wolf” (track n*7) gets picked by “Classic Rock” UK magazine to feature
in the “They’re Coming” official compilation.

In May 2018 Retrovox Records organized “Rock’n’Roll Summer Camp” a festival with live music
and live recording sessions at Elfo Studio, Black Gremlin plays “El Piedo” for the compilation,
that has been released in early 2019.

After a week, the band, enters the studio to record some new tracks, two of these are contained
in “Demolition Derby”, a four-way split with King Mastino, Demons and Scumbag Millionaire,
out for Retrovox Records in Sept 2018. 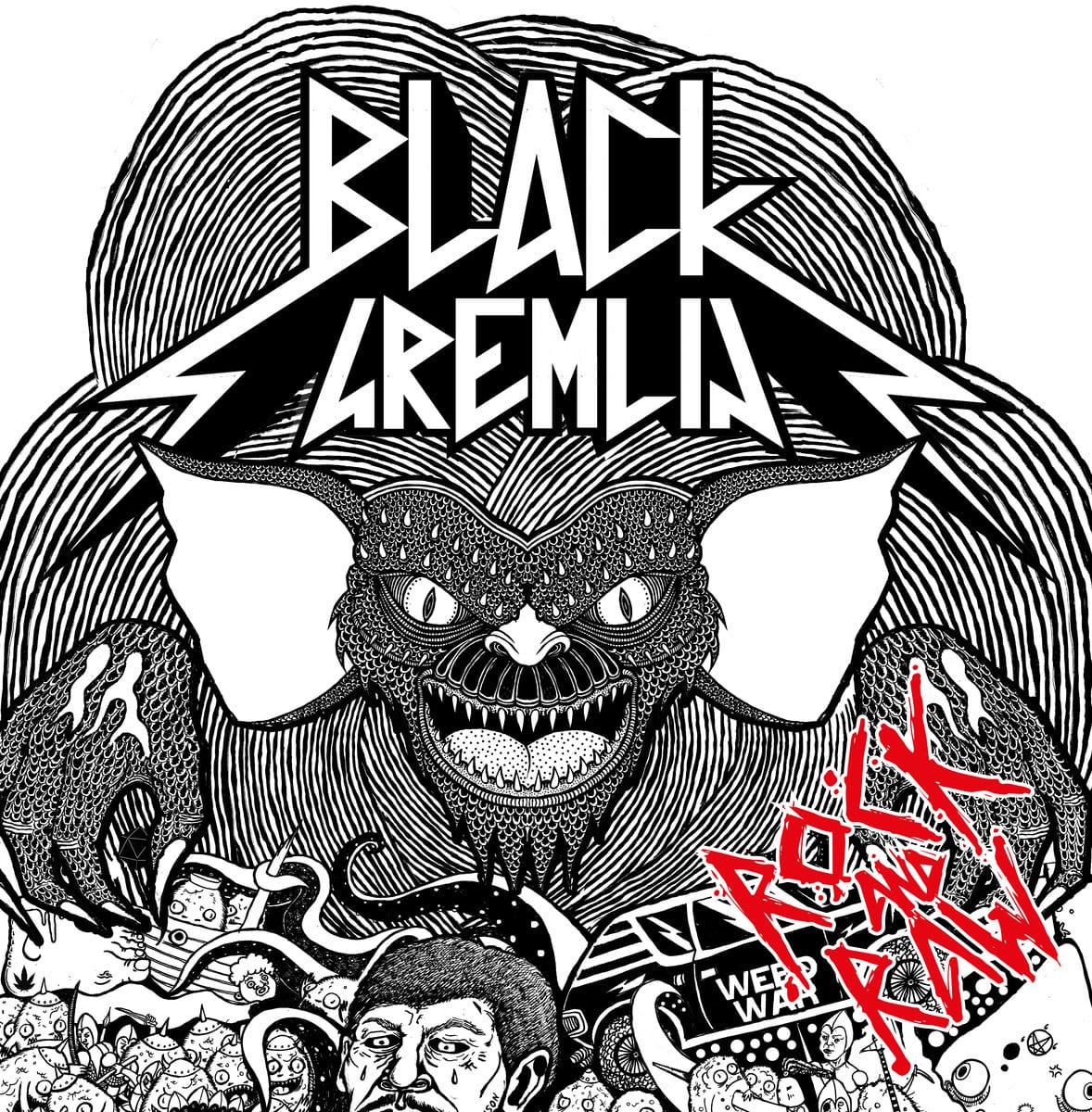 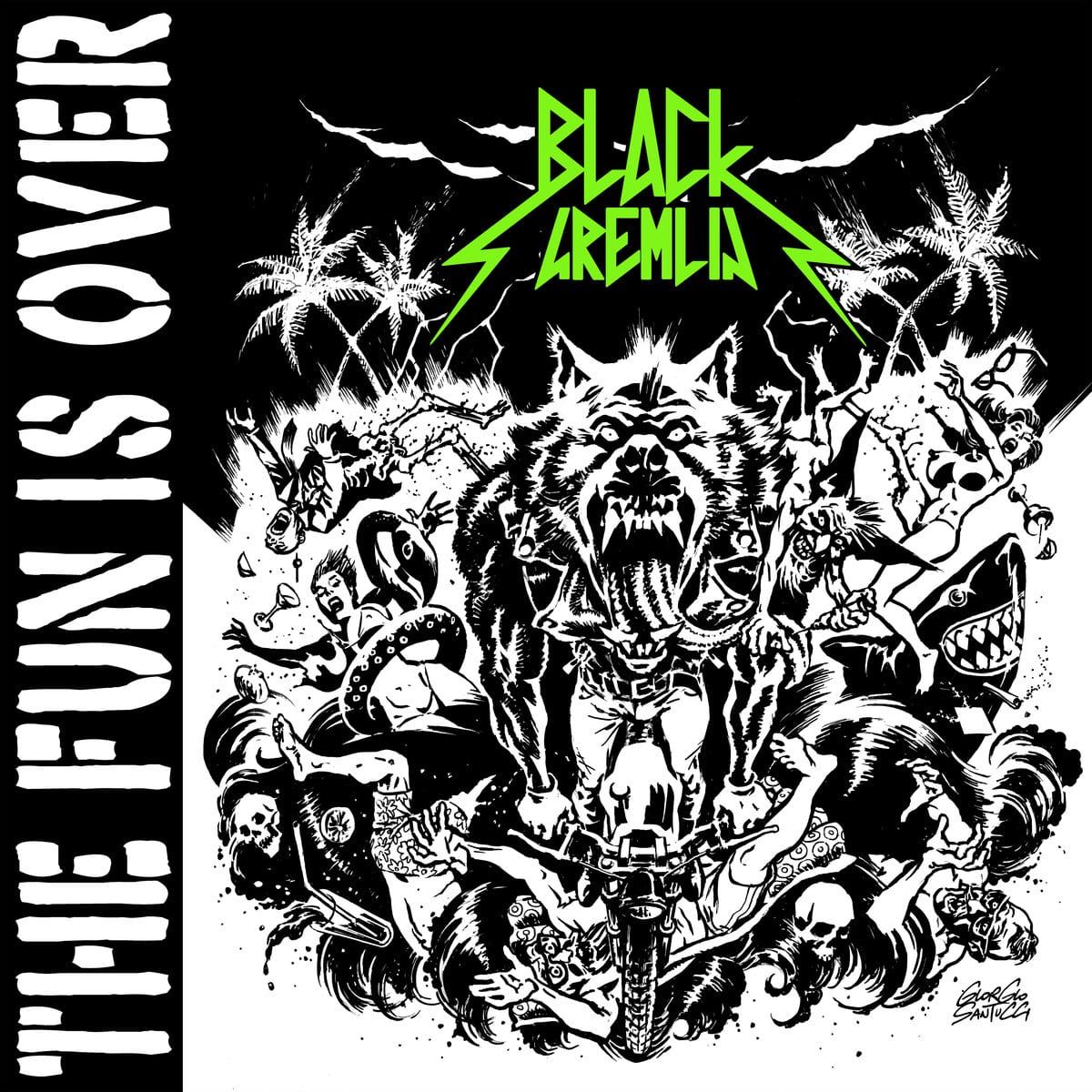 The Fun is Over 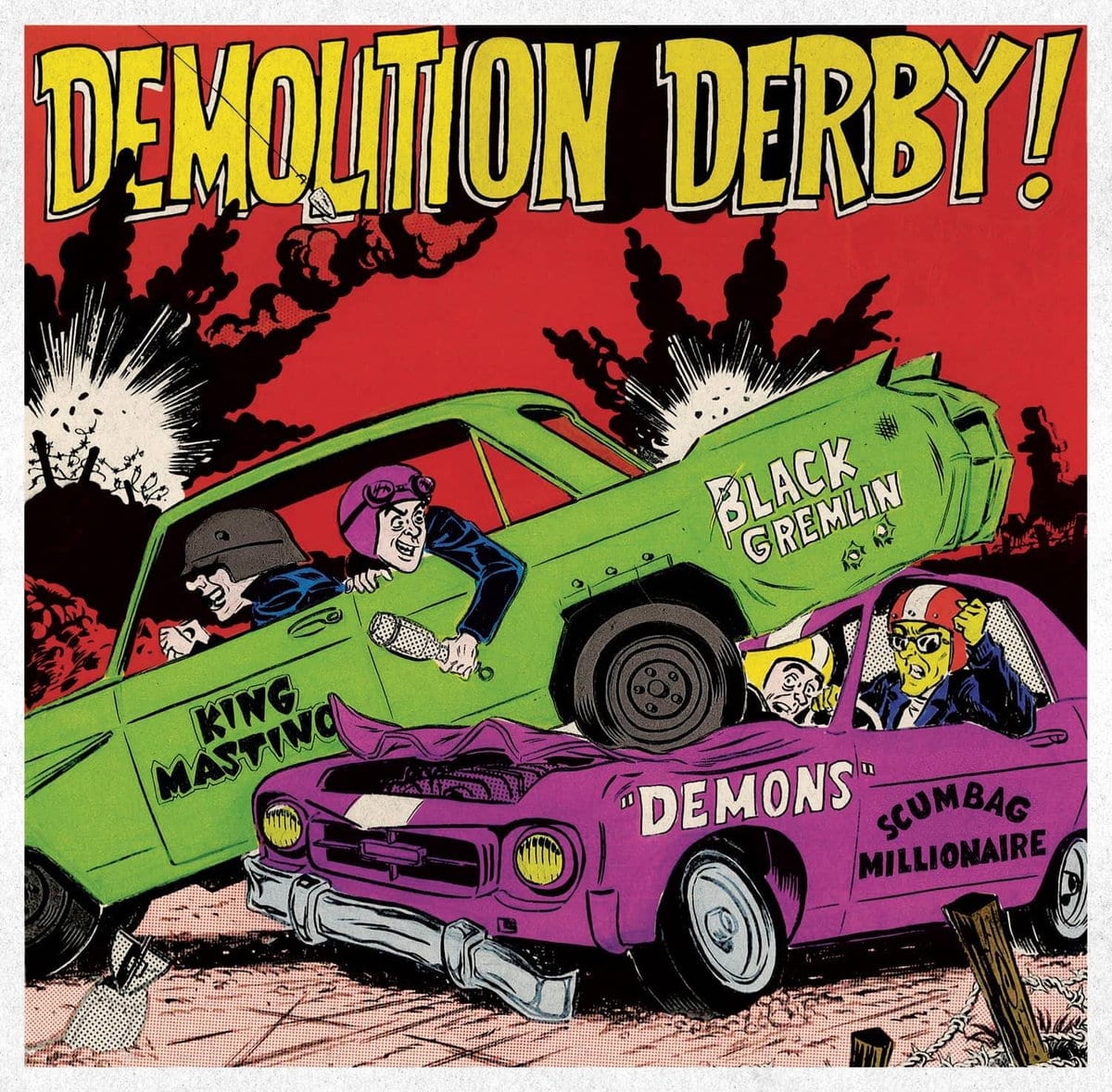 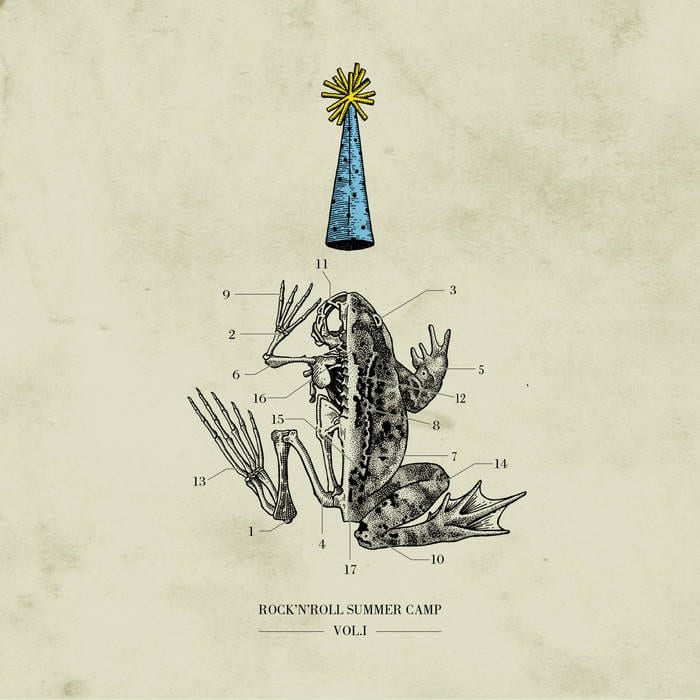 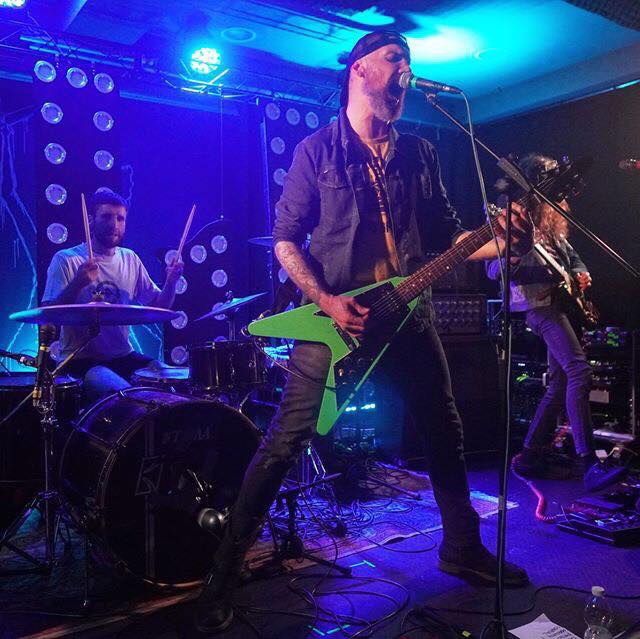 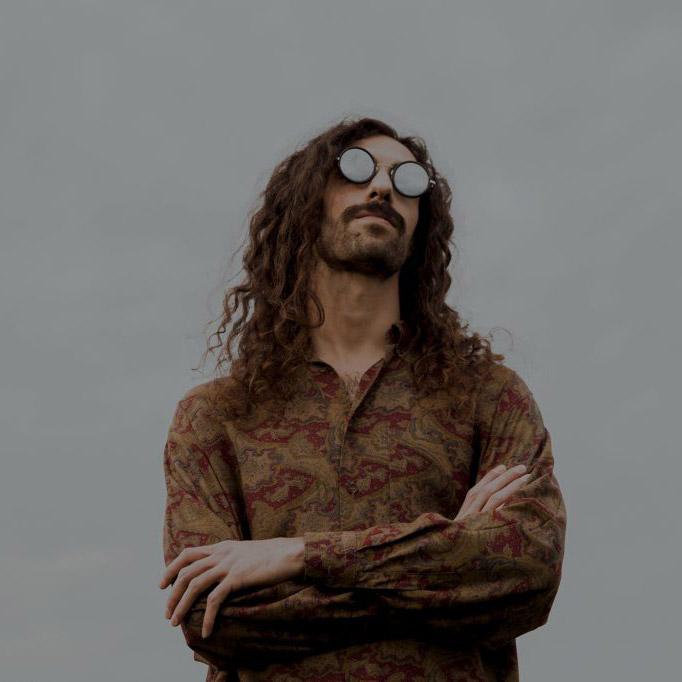 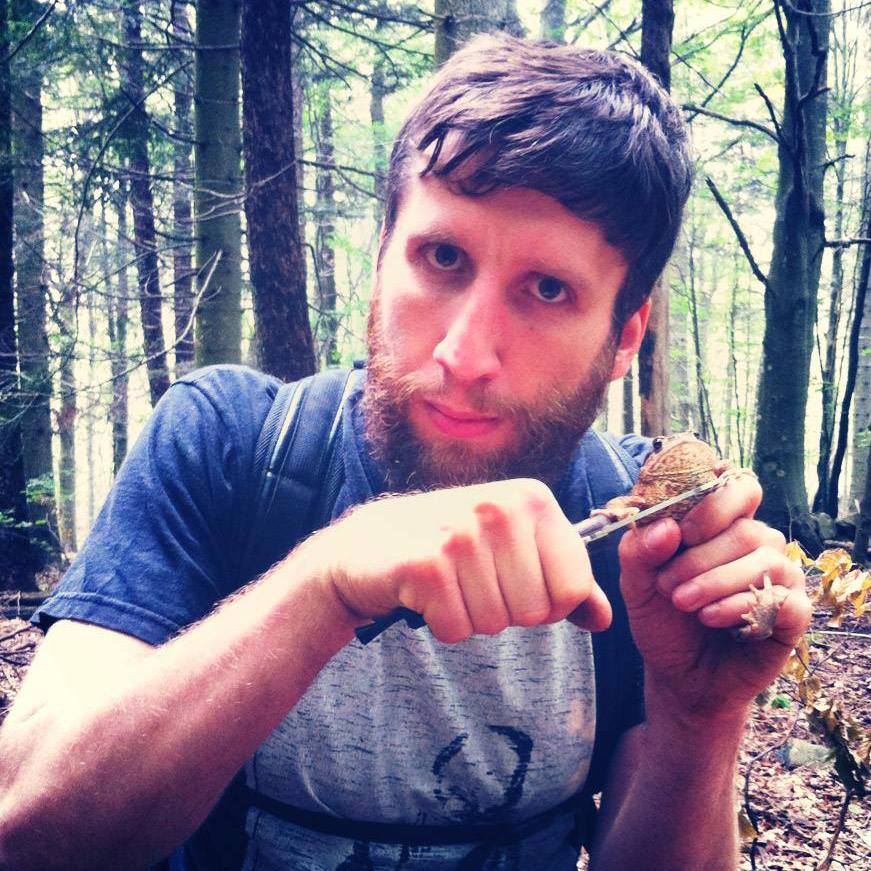 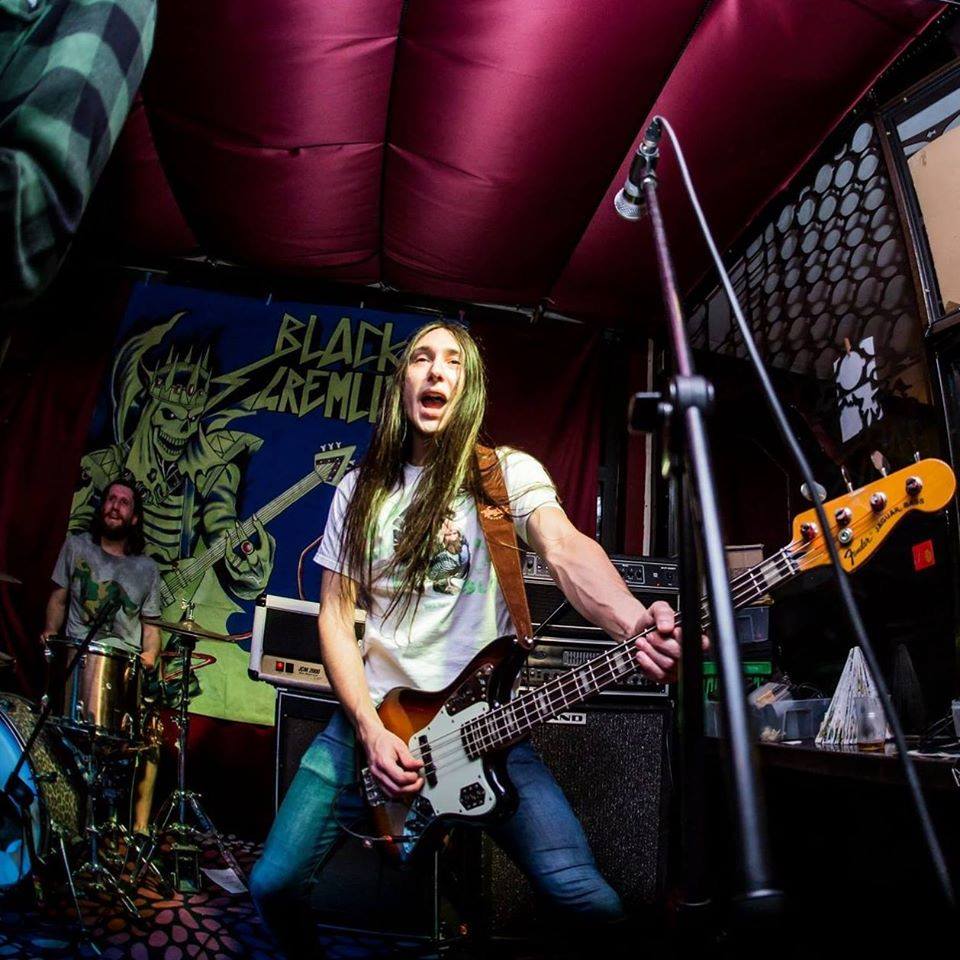